With you all the way

The Official Magazine of the Defence Forces 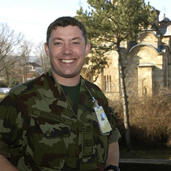 Profile: I joined the DF in Feb 1990 and served with the 5 Inf Bn until Oct 97’, I was then posted to 2 E Bde HQ, where I stayed until May 2005. Then I joined the Air Corps HQ, and started in Public Relations work and doing the Wings Newsletter, Posters and Noticeboard slides. I have been the Editor of the KFOR Dialogue and was part of the Air Corps Wings Newsletter team, and on the team for the new Military.ie website. I have completed a Print Journalism Course (FETAC Level 5) and an ICM Diploma in Desktop Publishing with Griffith College Dublin. I am currently studying for an ICM Diploma in Journalism and Media Studies and a Writing Skills for Journalism (FETAC Level 5) with the Communications Management Institute (CMI) in Dublin.

It’s our intention to make the An Cosantóir, the best in-house production magazine covering all aspects of military life whether you are PDF, RDF, retired or civilian, there should be something for you, and making it stay value for money @ €3 an issue. 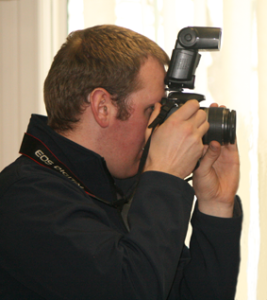 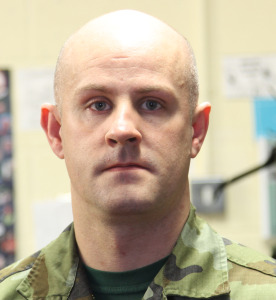 Mr Sean Shinnors Profile: Sean is a former Sergeant with the FCA, and is a member of the ONE, Fr James Gilmore Branch.  He is available on Tuesdays & Thursdays to carry out enquires/searches on the An Cosantóir archives. 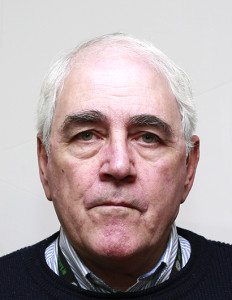 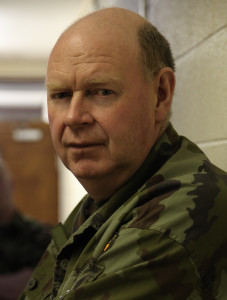 Profile I joined the Defence Forces in January 1978 in Curragh Training Camp. When I completed my recruit training I was posted to the 6 Field Signal Company, which was part of the old 6 Brigade formation. I spent 19 years in this unit in various appointments such as a driver, Transport NCO and Orderly Room Sgt. In 1997 I completed a Computer Office Information Systems instructor’s course in the Military Administration School, Military College. I then took a posting to the School of Administration as a computer applications instructor. The Military Administration School became part of the CSSC during the new restructuring of the Defence Forces units. In the school, I was part of the team that introduced ECDL as a computer qualification into the Defence Forces and spent 13 years as the administrator of the ECDL program throughout the Defence Forces. My speciality training subjects were MS Access and Web Design. During this time in the School, I was asked to take on the job of webmaster on the military.ie, by the Press Office on a temporary basis. In 2011 I moved to DFHQ CIS Company and took on the appointment of webmaster in the DF Press Office. The appointment covers the administration of military.ie and defnet the internal Defence Forces intranet.   Education Qualifications During my Defence Forces career I underwent various educational training courses and received the following qualifications: Higher Certificate in IT Support and Training – Carlow IT Certified Training Professional – ICS Skills Higher Certificate in Training and Education – NUI Galway Overseas HQ Coy, 47 Inf Bn – UNIFIL Lebanon (April 1979) 5th Irish Component, UNIFIL HQ (September 1980 – April 1981) HQ Coy, 56 Inf Bn – UNIFIL (September 1983 – April 1984) HQ Coy 61 Inf Bn – UNIFIL (April1986 – September 1986) Recce Coy 63 Inf Bn – UNIFIL (April 1987 – September 1987) HQ Coy 66 Inf Bn – UNIFIL (September 1988 – April1989) 25th Irish Component, UNIFIL HQ (September 1991 – April 1992) Force Mobile Reserve – UNIFIL (1995) 2nd Framework Nation – Taskforce Centre KFOR, Kosovo – (November 2008 – April 2009)

It’s my objective as webmaster to highlight the Defence Forces to the general public in order that they obtain a better understanding of the dedicated work that each member of the Force does for the country. 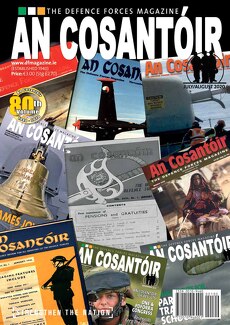